VIZIO, Inc. recently unveiled its all-new 2017 VIZIO SmartCast E-Series collection. Ranging from 32″ – 80″ class sizes, finding a TV screen size for your room should be no problem . Most noteworthy, the new E-Series is highlighted by 4K Ultra HD High Dynamic Range models for screen sizes of the 55 and above. The collection includes Full HD as well as 4K Ultra HD models.

The VIZIO SmartCast E-Series collection ranges in price from $209.99 for the 32″, to $3,399.99 for the 80″ size. Both the 75″ and 80″ models are available now at VIZIO.com, with the rest of the collection available on the website in the near term. The entire collection is coming soon to retailers nationwide including Best Buy, Costco, Walmart and Sam’s Club.

The VIZIO SmartCast E-Series collection is known for bringing uncompromised value to consumers. With advanced picture quality technologies like High Dynamic Range with HDR10 content support on the 55″ class size and above, the E-Series is one of the most feature-rich entry-level options available to consumers.

Like watching the latest Blu-ray movie releases on your HDTV? HDR10 enables compatibility with HDR Blu-ray players from Samsung (UHD-K8500) and Philips (BDP7501/F7).


Our E-Series collection is known for offering features that simply aren’t found on other entry-level models in the market, and the new 2017 E-Series collection is no different. With the addition of 75″ and 80″ class screen sizes to the line-up, value-minded shoppers who want to go big now have access to powerful picture quality in an XXL screen. High Dynamic Range with HDR10 content support provides another reason to upgrade by allowing consumers to get the most out of their HDR Blu-Ray players and game consoles. 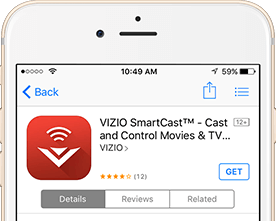 Like every display, sound bar and speaker in the VIZIO SmartCast collection, the all-new E-Series displays allow users to simply stream and control their entertainment. With Chromecast built-in, consumers can simply tap the Cast button in popular Chromecast enabled apps like Netflix and YouTube to stream their entertainment to the big screen.

By downloading the VIZIO SmartCast app, users can control their display from any room in the home. Simply search for content across multiple apps at once. Stream shows directly to their E-Series display through the Google Assistant on devices like Google Home.

To further simplify the out-of-box experience, included with all E-Series models is an all-new remote. Consequently, he new remote seamlessly allow users to complete the first-time set-up of their display without a phone or tablet. Once set-up is complete, the remote continues to provide access to the on-screen menu, sidebar settings and more. 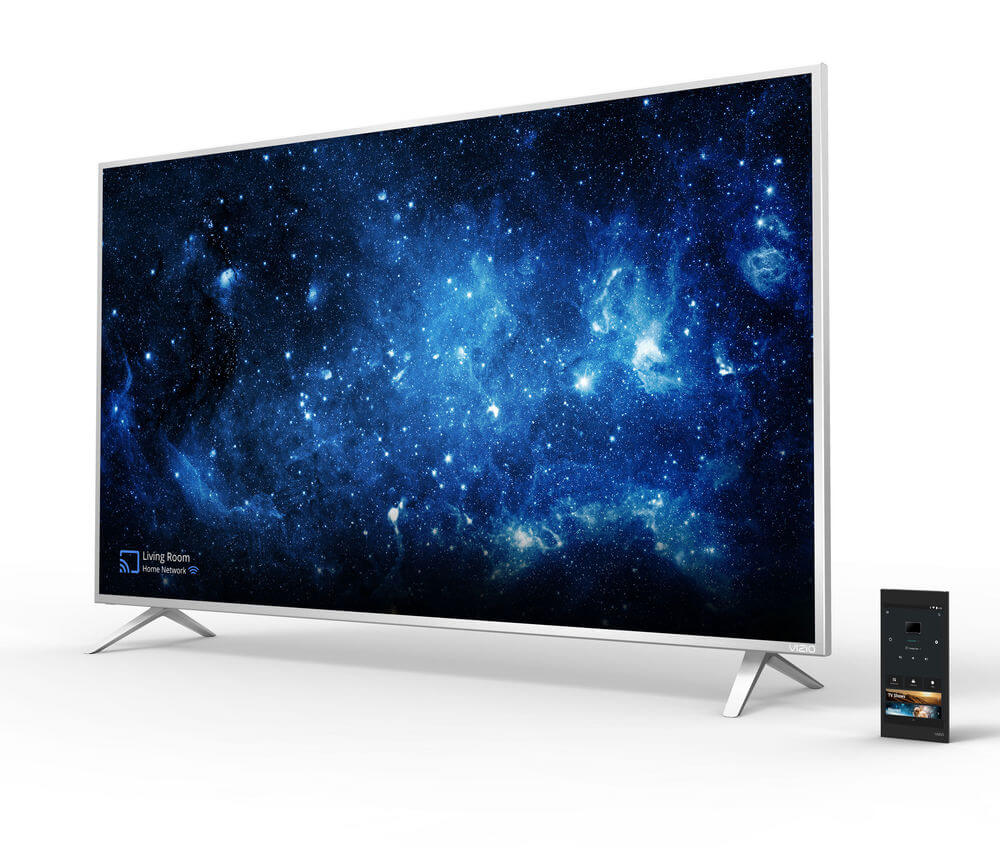 Want To Know More About VIZIO

Since their founding in California in 2002, VIZIO has built an industry-leading brand. While selling over 75 million products, including televisions, sound bars and other devices. VIZIO is a leading HDTV brand in America and the #1 sound bar brand in America.

VIZIO product leadership is highlighted by a number of industry reviews and awards. Making the 2016 collection the most awarded in company history. Most notably, the VIZIO SmartCast P-Series, M-Series and E-Series Home Theater Displays all received Reviewed.com Editor’s Choice awards. Also, all are listed as CNET’s Best TVs of 2016.

Be sure and return to CurvedView.com and look for our complete VIZIO E-Series review in the near future.