The moment you have been waiting for has finally arrived.  It’s time to announce the winner of CurvedView.com’s Super Sunday HDTV Sweepstakes of the new Vizio 55″ 4K Ultra Smart HDTV.

The Grand Prize winner is Tina Miller of Illinois! 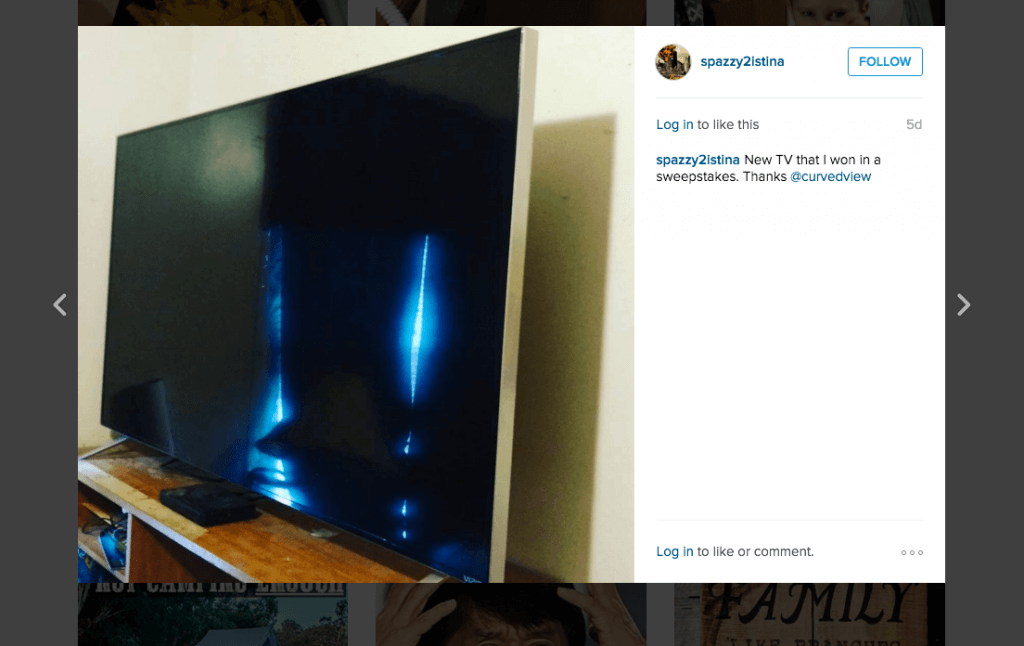 Thank you so much!! Many benefit from this win!!! 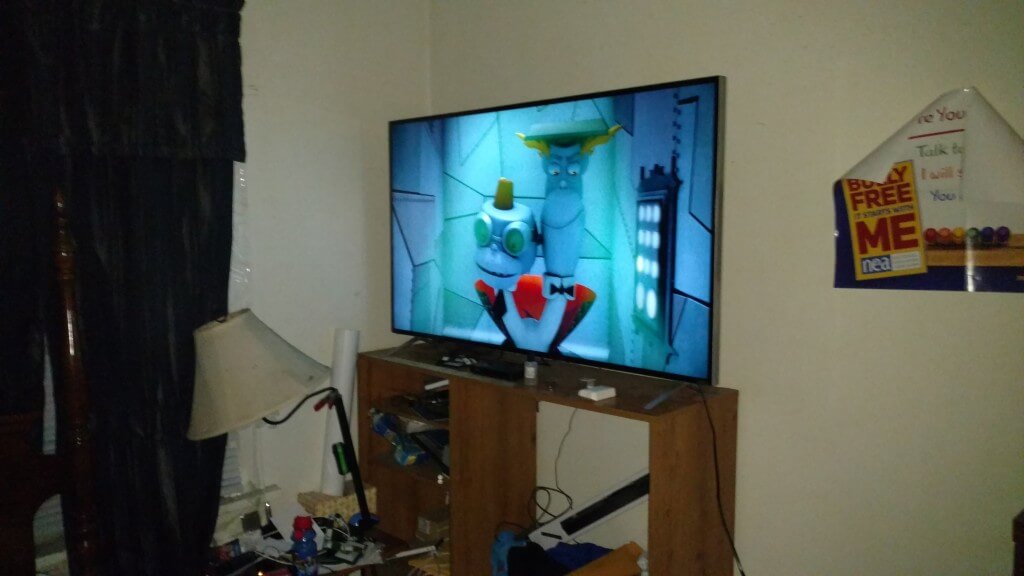 Thanks to everyone who entered and participated in our inaugural contest to launch CurvedView.com.  Our initial contest was a massive success, with over 5800 people entering with more than 71,000 likes, tweets, retweets, follows, and video views.

We will soon launch other big sweepstakes in 2016 and add smaller giveaways.  Watch your inbox and social media for announcements of our new contests.

Click here to check out the latest contest opportunities.  Be sure to enter new events; it could be your time to win!